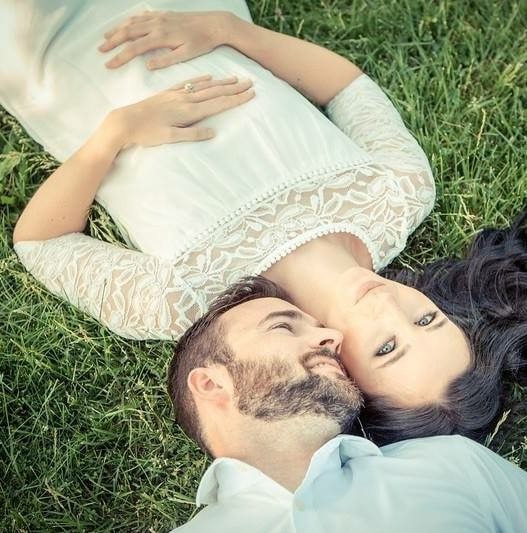 Whitney and Scott met online in February 2016. Scott was traveling for work so they had to get to know each other via text for about a month. In early March, the two finally had their first date at the St. Louis Zoo. They spent the day walking around the different hot spots in Forest Park. Even though the date lasted all day, it only took the first few minutes for them to both realize they had found something special.

Because Whitney had a 4-year-old, things got serious quickly.  Scott was adjusting to the role as a parent all while building a future with someone he could see himself marrying. Scott finally decided that the time was right and he could not wait any longer. He proposed on December 8, 2017 at the St Louis Zoo, where it all began. Since it was the holiday season, the zoo had up their Wild Lights display, which decorated the grounds. Scott walked Whitney down a tree-lined path and got down on one knee, his best friend hiding in the background to capture it all. Soon after Whitney said “yes,” family and friends surrounded the couple. They all celebrated under the lights the rest of the night.

The couple will be married January 19, 2019 and they will honeymoon in the French Polynesian at the Bora Bora Pearl Beach Resort & Spa.