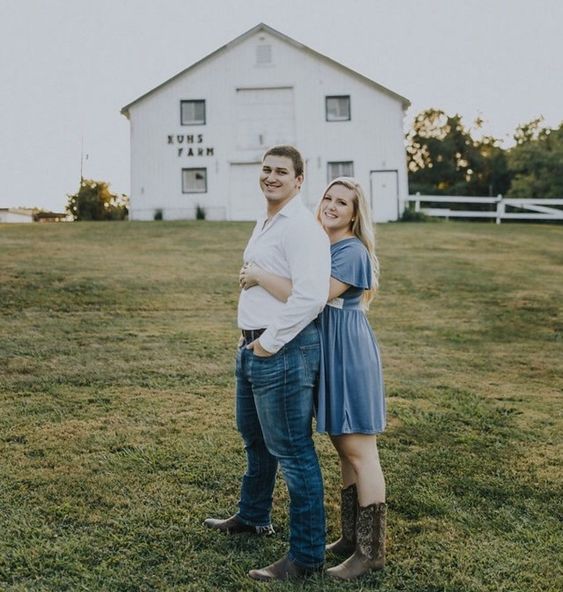 Zach and Jamie
A Two-Week adventure in Italy & Greece!

Zach and Jamie met in January of 2013 while in art class at The University of Kentucky. Jamie can still picture exactly how Zach looked the first day she saw him. Jeans, a flannel shirt, and cowboy boots and she immediately felt an urgency to get to know him.  So after class that first day, Jamie came up with a plan on how she was going to make this happen. The first day of class, Zach chose to sit at a table that was across the room from her. Disappointed, she came up with a plan. The next day, Jamie was to get to class before Zach and sit at that same exact table, hoping that he would choose the same seat as the day before. Luckily for Jamie, he did!!! He sat in the same seat, right across from her so that she was able to create that connection she was hoping for! Little did Zach know, this was lucky for him too 😊

That day in class, the Professor decided she was going to have the tables work together on a group project. Zach knew exactly how to get Jamie out of her shell that very first day and got her up and interacting with the other students at the table. As class continued, Zach was able to make Jamie laugh and she was hooked from that day forward. She was forever intrigued by his outgoing personality and carefree attitude. After class that day, Zach asked Jamie if they could work together on the homework. Next thing she knew, she was hopping into his old Chevy pick-up truck and the rest is history!

Since their forever began, Zach and Jamie have always loved going on adventures together. Whether that was taking late night drives down country back roads to random spots in Kentucky or now traveling to different cities in the US, they were and always are up for exploring new places together!

One of the many reasons that Jamie says she has fallen in love with Zach has been his constant push for them to experience new things together and to say “yes” more often. It was for this reason and MANY, many more that she said “YES” to his proposal that beautiful day he got down on one knee.

Neither one of them had traveled outside of the United States before, so this trip to Europe was a new adventure for them both!